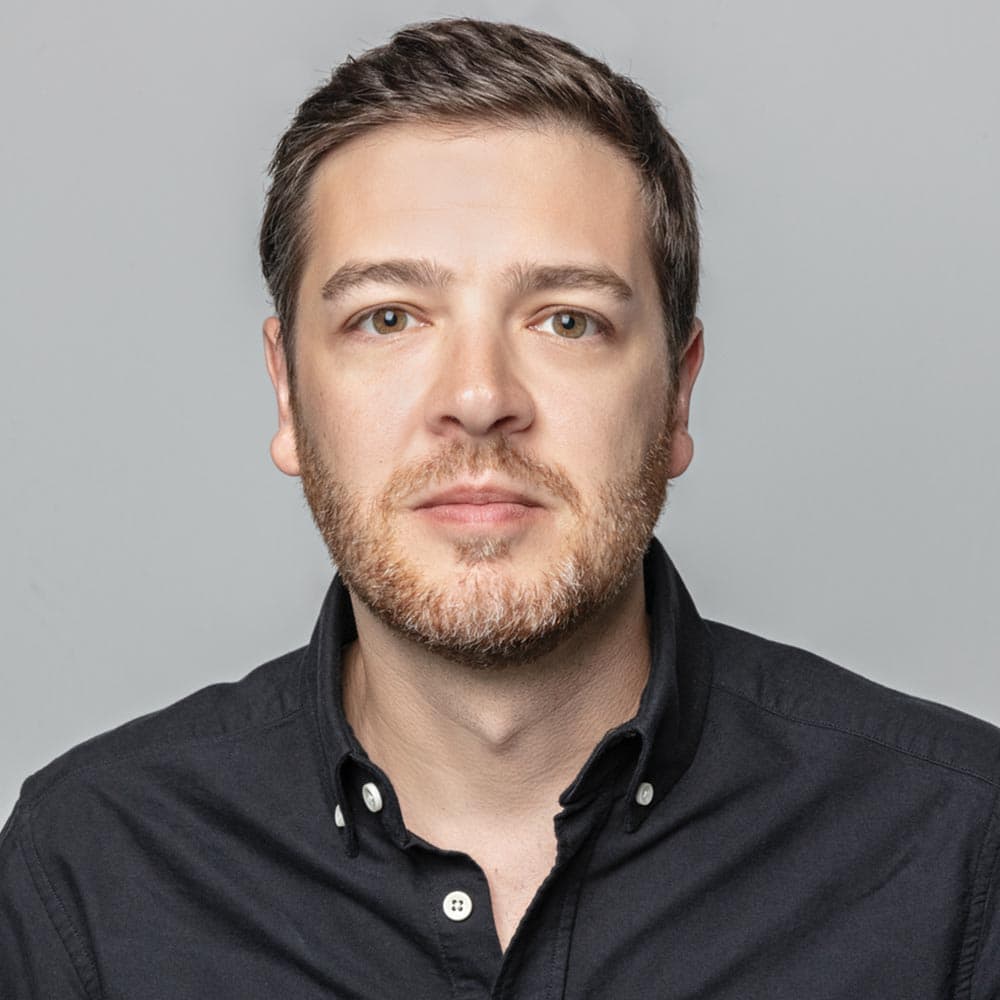 Matthew Mattingly is co-founder and executive producer of Hone. A producer with true integrated experience – his unique career path has included producing for large global agencies, boutique creative powerhouses, an EP role for an internationally based digital agency, and on the client side as a supervising producer at The Coca-Cola Company. Often challenged with producing non-traditional projects, his integrated experience and creative approach to producing has often been awarded and recognized in the creative community. Matthew was named Boards Magazine Producer of the Year in 2009.

His career began at JWT NY where he produced work for Diageo/Smirnoff, Pfizer, Kimberly Clark and several other global brands. The radio work he produced for jetblue was the agency’s first Gold Lion in 20 years. Following JWT, he moved a few avenues over and joined BBDO and produced work for Mars, Ebay, Monster.com, and Fedex, among others.

As the industry continued to shift and the need for fully integrated producers was beginning to develop, Matthew left the TV centric mega-agency world to join the start-up creative boutique Johannes Leonardo in 2008. He was the agency’s 3rd employee and sole producer for the first two and half years. Responsible for producing work ranging from a pop-up store in Germany to a live cinema spot at the Ziegfeld Theatre in New York, to a fully moderated web platform for Google, his producing skills were honed to handle any budget, any timeline, and any challenge. The work was, often, recognized in the creative community and highly awarded. The agency’s first work for Nomis footwear received two Gold Lions in both Music and Film and the award for WPP’s best piece of Advertising in the global network. The fully integrated campaign for Google “Demo Slam” was equally awarded and earned a Gold in Film and a Silver in Cyber at Cannes and was the People’s Voice winner at the Webby’s.

He would continue his integrated experience by joining the Soho and Denmark based interactive agency Hello Monday as an Executive Producer. Following Hello Monday, Matthew had a successful career freelancing as a senior producer in the New York area. Producing at several agencies, including creative powerhouses Anomaly and Wieden and Kennedy. The “Flash Fans” spot for Budweiser Canada out of Anomaly NY prompted Fast Company to raise the question- “Is the best Super Bowl spot airing…in Canada?” and Buzzfeed to designate it the Best Marketing stunt of 2012.

In late 2012, Matthew moved back to his hometown of Atlanta, GA and began working in the Integrated Marketing Content group at The Coca-Cola Company. In this role, Matthew worked directly with both brand and advertising managers across all of the beverage giant’s brands. His primary role was to supervise television content production on behalf of the brand and collaborate with its agency partners throughout the production process. This unique role resulted in Matthew supervising over $10 million dollars in production for 2013 alone.